The quaint medieval German town of Hamelin (Hameln in German) is perhaps best known for the legendary folk tale of the Pied Piper of Hamelin (Der Rattenfänger von Hameln).

The first account of this upsetting event was recorded in the town’s records nearly 100 years after the fact, and it is unknown whether there is much truth in it or whether it is merely an entertaining myth.

It is said in one version of the tale that, in 1284, a man professing to be a “rat-catcher” arrived in Hameln and offered to alleviate the town of its rat infestation. The mayor gratefully accepted, promising payment for the service. As agreed, the Piper did just that. He played his magical flute dressed in colourful (“pied”) clothing, and lead the rats out of the city and into the river, where all but one drowned. After the Piper had rid the town of the rats, he asked for compensation, but the mayor went back on his promise and refused payment. The Piper left furious, vowing to get his revenge.

On St. John and Paul’s Day (26th June), when most of the townsfolk were in church, the Piper returned and enchanted the children of the town, leading 130 of them away into the hills beyond, never to be seen again. Various versions of the tale describe different endings – some claim the children were led into the river and were drowned, others state that the children were returned after a large ransom of gold.

Modern scholars have many theories as to the history behind this tale – they believe it may have been an accident or disease that killed the children, and that the “Piper” is a representation of death; it could have been a mass emigration, or even the result of some ritual activity during which the children died accidentally. Either way, the folk tale lives on, especially in Hameln.

As you walk the narrow cobbled streets flanked with old wooden houses, it’s easy to imagine the enigmatic Piper leading droves of rats through the city towards the river, dressed in bright colours and playing his magical flute. We visited the town in spring, but in summer, every Sunday the folk tale is re-enacted by actors in the town centre.

Besides the allure of rich folklore, the medieval town has some truly beautiful architecture. The wooden detailing on the old buildings is exquisite, decorated with carvings, text, and paint.

We arrived at the town square just in time to see the Hameln Glockenspiel, a machinated performance of the folk tale that unfolds to the sound of the coordinated ringing of bells. The town is quite small, with attractions that can be seen in half a day including a break for lunch, so I’d recommend arriving in time for the Glockenspiel – it plays daily at 13:05, 15:35, and 17:35.

The tourist scene in Hameln is naturally centred around the folk tale, so be prepared for all kinds of rat-themed souvenirs! Overall, it’s well worth a day-trip to Hameln. It’s only about 45 min from Hannover, and around 3 hours from Hamburg. If you’re a folk lore lover, a fan of medieval architecture, or just keen to see small-town Germany, definitely visit! 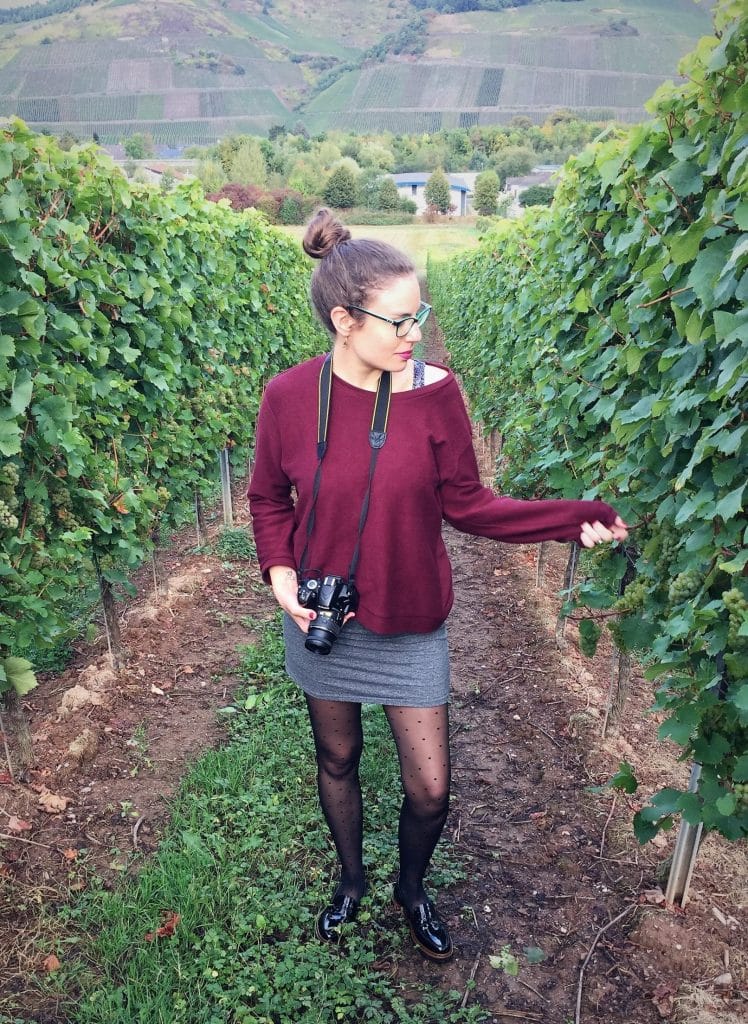